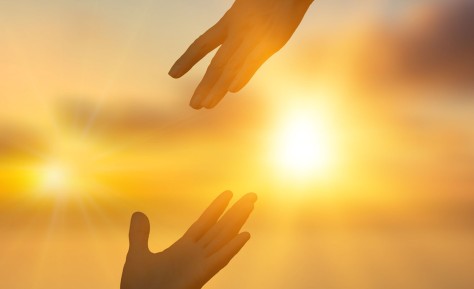 I had to work late, meaning I would – shock! – not make it there for the start of the Tuesday Tango Space milonga.

Steph teases me about wanting to be at milongas when they start (she’s very French about these things), but I like to be there early for one of two reasons. One, I love to walk, and at most milongas the floor will be at its emptiest at the start. Two, at the Tuesday milonga, most people there have already done a class so many only stay for the first hour of the milonga – so that’s the main window of opportunity when it comes to dancing with my fellow students …

Anytime I have a really great milonga, I get a bit scared about the next one, fearing that the tango gods are just waiting to strike back. Amusing themselves by elevating my dancing one milonga and smashing it to the floor the next. I haven’t had a tango crash for quite some time, so I can’t help worrying that one is overdue. But the gods continued to smile on me tonight.

I walked in to be greeted by three friends. It’s lovely now having two milongas where there are friends to chat to, but I think there will perhaps always be a special bond between those of us who came through early classes together – leaders and followers alike. The somewhat less lethal version of having been in the trenches together.

I danced with a mix of regular followers, some I hadn’t seen for a while and a couple of strangers. All were really nice dances.

I had an interesting experience in one tanda. It was a vals … for about the first minute of the first song. Then the rhythm seemed to change and it got so lyrical, the beat dropping so far into the background, that I thought I must have been mistaken. I switched to dancing to the melody while I tried to figure it out. At the end of the song I was just confused. Then the second song began and that too was clearly a vals … at first. So I shrugged and danced the vals rhythm when I could hear it and the melody when I couldn’t. Fortunately it was with a friend who smoothly adapted to whatever I was leading, so the vals-which-sometimes-disguised-itself-as-a-tango was an enjoyable dance.

My final tanda was with a follower I’d danced with for the first time, I think, the previous week. It generated a comment I think was equally complimentary to me and to Diego Bado.

I did the parada-and-pause thing several times, and she then took advantage of the opportunity each time to do a few different things. Afterwards, she asked ‘Have you had lessons with Diego?’ I said yes, and she said ‘I could tell – the way you waited for me.’

I could have happily danced more, but I have learned from Steph to end a milonga on a high note. That seemed an appropriate point.