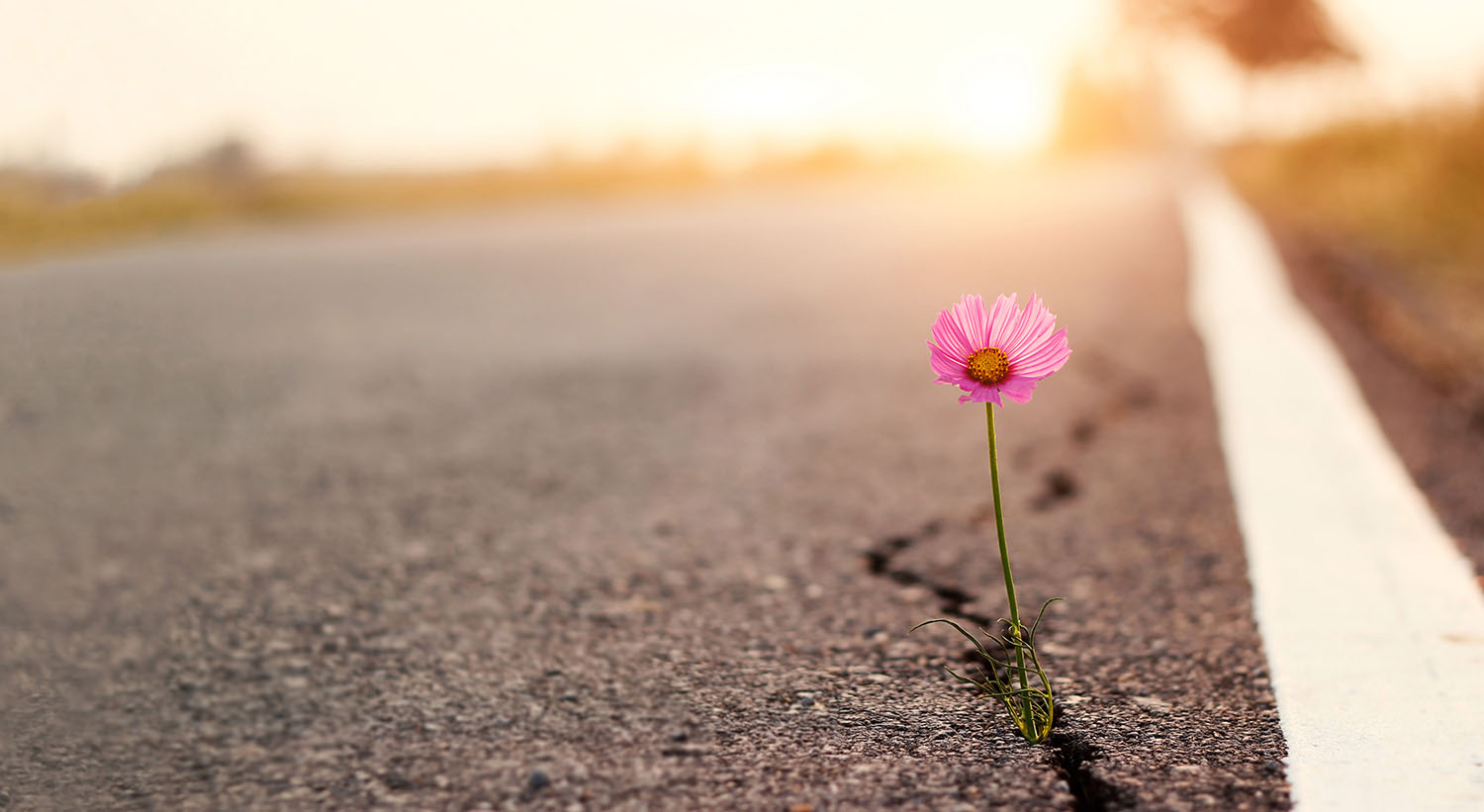 Thursday’s lesson was on ‘dancing to the pause.’ This was familiar territory to me, but was still a really useful lesson – partly for one simple movement, and partly as a reminder of how far I’ve come from my mathematical days.

Another suggestion was to parada before the 7th beat so the follower can take two beats to step over. Luis used a simple one-step entry to the parada which he assumed we all knew. I didn’t, and need to figure out what he did – or ask next time – as I can definitely benefit from having that in my toolbox!

When dancing it to the phrase, the setup step needs to be taken one beat earlier, and I had to laugh at the memories it brought back of me trying to count backwards for each figure to work out when I needed to begin it in order to end it at the end of the phrase! The maths that was eliminated by a teacher I’ve never met.

These days I don’t think consciously about it, but do absolutely use the next concept introduced: kiki and bouba. I’d first encountered this in Murat’s amazing video! They dance on an projected painting comprising angular and rounded shapes, so you can literally see the shape of the music.

He also talks about it in this interview.

One of the teachers, Kaisa, gave me a lovely compliment on the way out, after watching me dance during the kiki and bouba part of the lesson: “You’re very musical,” she said, “and give a lot of space for the follower’s dance – you’ll be a popular leader.” Coupled to an earlier comment to the class, urging leaders not to try to cram in lots of ‘stuff’ – and getting enthusiastic agreement from the followers – it was a great endorsement of my approach.

The fragility of tango heaven

I’ve never had a bad evening at Tango Terra, and tonight doesn’t merit that description – but it was a long way short of the normal wonderful experience.

They were having major problems with the sound system. Partly because they had a couple of visiting musicians, and were having to reconfigure the setup for each of them, meaning three different setups in the course of the live set. This resulted in two issues.

First, the sound was very poor some of the time, with nothing like enough volume for the singer – and a lack of volume generally at the far end of the room. Second, the changes of setup took a very long time, during which we were just waiting. That took a definite toll on the atmosphere.

I really felt for the band. There are so many variables with the sound setup for a live band anyway, all the more so when they need to accommodate different musicians joining and leaving during a performance. They have to do this setup every milonga, and the smallest of changes in where people are standing can have a big impact on how things need to be configured. It really gave me a renewed appreciation for the amazing job they usually do.

The long gaps also had an impact on the floorcraft. That’s the one thing about Terra that’s never great, and with fewer songs, there was more pressure to dance every available one – which meant a really crowded floor. On more than one occasion, there were people from the inside blindly moving to the outer ronda at the same time as having the couple behind close up within millimetres when there was absolutely nowhere for me to go forwards. Having to have such a large proportion of my attention dollar on navigation, and the frequent need for rapid evasive manoeuvres, took a big chunk out of the enjoyment of the dance.

The other frustration with the long gaps between songs was that, usually, I’ll manage to dance with most of my favourite followers in the course of the evening. I get there after the class at around 9.20pm, with the event ending promptly at 11pm, but it doesn’t usually feel time-pressured. Tonight it did. There were several followers with whom I really wanted to dance but didn’t have time, and one where we got the last song but I’d like to have had more.

With all that going on, I didn’t have much spare capacity for my core vocabulary expansion plan, though I did throw in some ocho cortados as they are a really useful tool when the floor is packed.

The evening did include what must be one of my most surreal tango experiences: dancing to an Italian rap singer! Unlikely as this may sound, it did work!

So, not my usual ecstatic Tango Terra experience, sadly, but still enough lovely dance in the mix to have made it a positive evening overall. On a Thursday I arrive mid-milonga, but I will next Sunday ask if unskilled help is any use to them when they are doing the sound setup – reorienting speakers or whatever.

My gradual exploration of new milongas continues on Saturday, with the Mayfair Milonga. Warren tells me that every other tango tanda is a lyrical one, and the balance will be weighted even further in favour of lyrical songs for this valentine edition. I’m looking forward to trying it. Meantime, I’ll use the Saturday practica to see if I can figure out that ‘one back-step’ entry to the parada Luis was using …