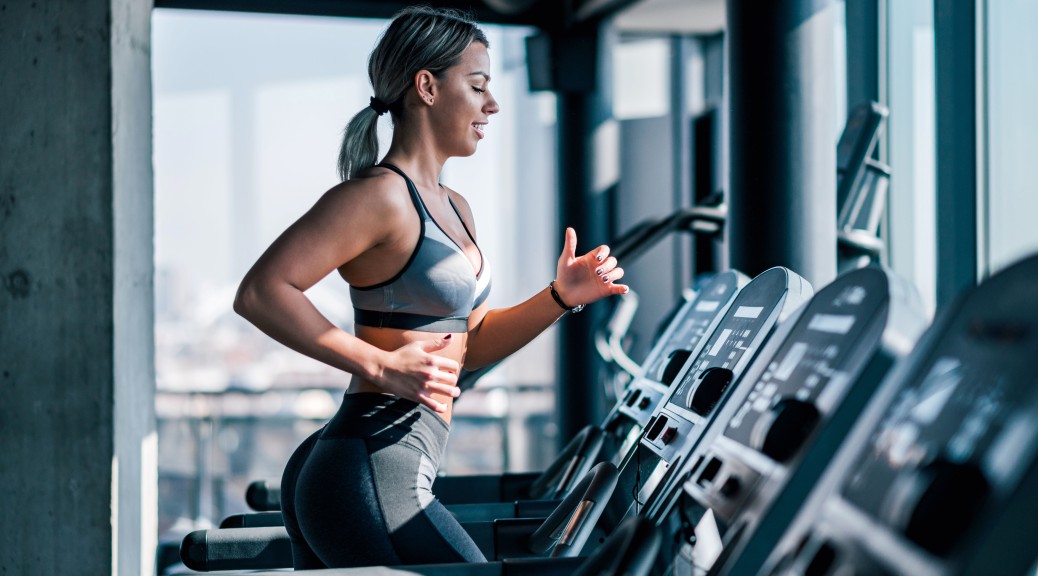 Having been given a potential solution to part of my tangistential crisis, Tango Terra tonight offered an opportunity to at least partly put the theory to the test.

It wasn’t a particularly crowded milonga, but Terra does have one characteristic which proved useful in the circumstances …

Much as I adore the milonga, and am there every chance I get, even I would admit that it’s not exactly noted for its floorcraft. (There’s even one guy, apparently a long-term dancer, who uses his follower as a battering ram when he wants to occupy a non-existent gap …)

So while there is theoretically plenty of space for everyone, Terra does bring its own special kind of navigational challenges, with sufficient opportunity to test my adaptability with non-core vocabulary.

Not wishing to add to the challenge for others, I decided to stick to the ocho-cortado as my test vehicle, as I’d already proven my ability to cope with that being blocked in a studio setting. This would be the test to see whether I could also do it in a milonga setting.

The answer was … yes. I think Filippo had successfully blocked every element of it at some point, so anything I needed to abort, I could:

Additionally, I managed to add in the right-foot rebounds. Not the big one-step turn, as I think I need a bit more practice at that, but the Y-shaped pattern Filippo showed me.

Only a truly crowded milonga will provide the ultimate test, but I’m now feeling very confident that this is indeed the secret. For each of my column two and three vocabulary, figure out plan Bs for every step, and make a point of using both the full and aborted versions in milongas until everything feels stress-free.

Ultimately, this gives me even more vocabulary than I’d have had without this problem – as I now have each of the aborted versions too, and the very nice transition from ocho cortado into giro (which I was also able to do in tonight’s milonga)! Sometimes a problem is a good thing to have.

The same is true of technique, of course. Yes, it sucks to be so conscious of my failings and limitations, but without that awareness, I wouldn’t be able to do anything about it. All progress involves making unconscious incompetence conscious.

I wouldn’t say the crisis has past, but I at least feel more comfortable being in the middle of it!