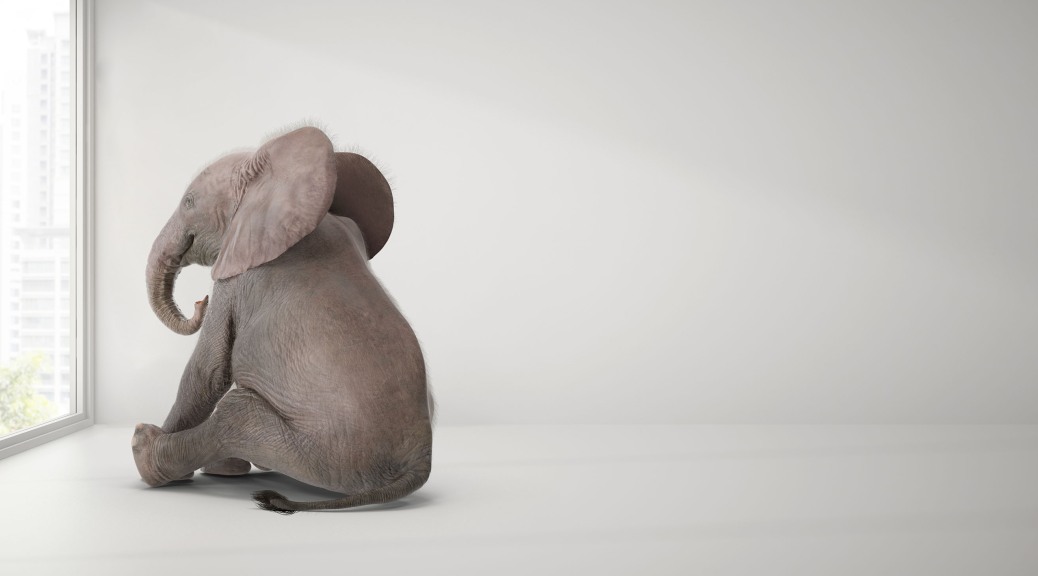 We all know tango is never a straight line. Some days, you feel like Gavito, other days like a baby elephant taking its first steps. Tonight was one of the latter days.

But despite the fact that I felt I wasn’t remotely on form, Emma still delivered another ocho revelation …

In the previous lesson, it was that by trying to make things easier for myself, I was actually making life harder:

Emma corrected a huge misapprehension on my part. I’d felt like, since maintaining my balance in pivots was already tricky, that I’d better get to a point where that was significantly improved before I threw in the additional challenge of dissociating more too. Emma said no, lack of dissociation is what makes balance difficult, because I’m essentially trying to swing/power my way through the pivot. In other words, I was using brute force and ignorance. As soon as I focused first on the dissociation, and second on the pivot, it was a revelation!

Additionally, when it came to back ochos, I think I’d been trying to emulate all those elegant followers, by over-crossing my legs. Emma last time pointed out that keeping a parallel track made it much easier to balance.

It’s all in the heel (non-)action

But this time there was a second revelation. I kept losing my axis in back pivots, and half-falling into the next step. This essentially made it impossible for Emma to lead either a pause after a back pivot, or to reverse the pivot, or a sandwich.

The secret, it turned out, was to place my heel down at the end of the step, then only lift it immediately prior to the pivot. This achieved three things:

Emma also suggested lifting the heel only very slightly, just enough to keep weight off it, which further improved my stability.

With this in place, my Apple Watch stopped calling the emergency services because I appeared to have fallen down a ravine, and instead merely asked whether I needed directions to the nearest minor injury clinic.

I have plenty of back ocho homework to do, but I’m already seeing a significant improvement in my solo exercises.

My impression was that my following was actually significantly worse than it had been in the previous lesson. A video shot of me attempting to follow at the end of the lesson did nothing to change this view. (No, you can’t; nobody ever will.)

But, while one explanation is that I was indeed having an off-day, there was another possibility. This time, the number of movements that Emma might have potentially been leading was significantly broader. Adding in back pivots opened the door not just to back ochos, but giros, sandwiches, kind-of calesitas, and so on. So it may simply have been that my following standard was the same, but I was having to interpret a much greater range of leads.

I think I also needed a reminder of the all-important ‘slow and late’ principle. I’ve often said that my tango brain can only cope with three things at once, so giving it new things to worry about meant it dropped one of the old ones. Emma reinforced the idea that I don’t need to worry about arriving late, as I’m always on the music.

It’ll be a few weeks before my next lesson, so I’ll have plenty of solo practice time; hopefully, this will pay dividends.

Meantime, I shall be sticking firmly to leading in the next couple of milongas!