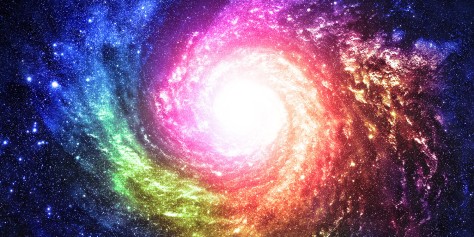 Today’s private with Fede and Julia was resuming work on the giro, and discovering that my difficulties with it are only partly technique-related; a significant part of my problem has been over-thinking it. (You’re amazed, right?)

We started, as ever, with a warm-up dance – and both said that fewer lessons and more dance is clearly paying off …

Julia said it felt really good, and Fede said he could really see the difference. He said that I looked more confident, more relaxed and was using more vocabulary. It was, he said, the first time he’d seen me lead a cross in dance, and a sandwich likewise.

After that, it was time to get to work on the giro. Previously, we’d been working on trying to get my technique as perfect as it can be given my current abilities, but that approach wasn’t passing the milonga test. So I decided that the priority is actually to get a ‘good enough’ version first, and then work afterwards on refining my technique – otherwise I could see us spending weeks on technique work before I could actually use one.

Fede did give me some solo exercises to do to develop and practice my degree of dissociation, so we’re not entirely abandoning a technique focus, just postponing the point at which I’m expected to move beyond the ‘workable’ stage.

It turned out one of my difficulties with the giro in close embrace was that I was thinking I had to lead the specific follower steps, that is, specifically lead a back-step, and a side-step, and a forward step and a side-step. The reality is that followers know their steps, so as long as I keep opening and ensure that my changes of weight are in sync with the follower’s steps, all should be good.

What seemed to make most sense to me was simply to think of it as a joint responsibility to be in sync, but with my specific job to wait for the follower to complete her current step – especially when she is doing the pivot into the next back step.

In general, I found faster was easier to lead than slower, though I did then need to concentrate more on syncing weight-changes.

By the end of the lesson, it was still more at the rough end of the scale than the ready one, but since I had a milonga immediately afterwards, I would be able to find out whether that’s good enough …

I did have one encouraging pre-milonga sign: we had a friend staying with us who both leads and follows. He showed me a clockwise giro, and I was able to lead that with him – and it didn’t feel like it was any more complicated than an anti-clockwise one in open embrace. And the advice for that one was that you would normally have an elastic embrace for it anyway.

So, off to Tango on the Thames/Queer Tango to find out whether either of them work …