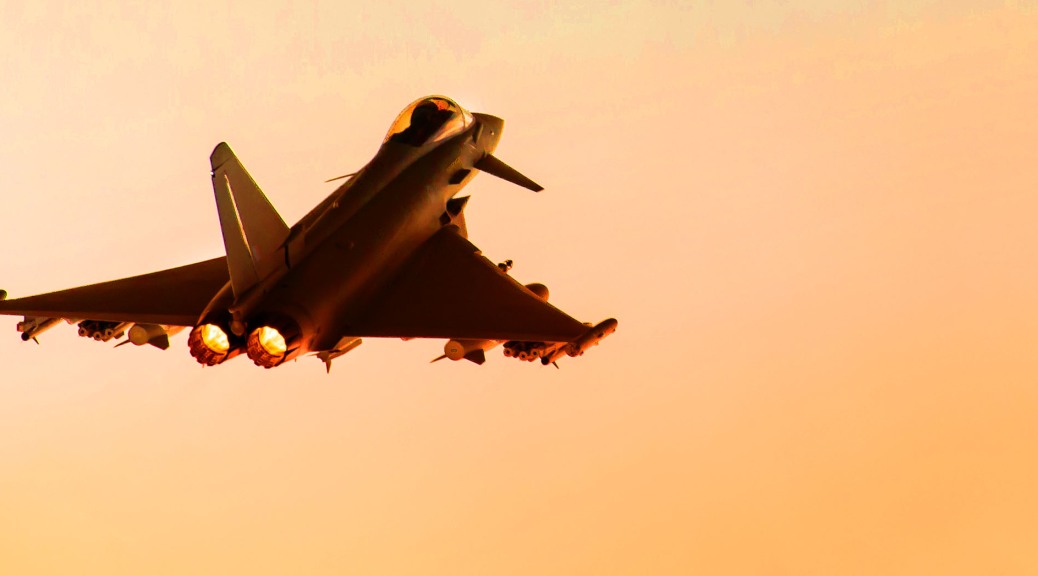 I’ve written a few blog posts with self appraisals of my progress. The differences between six, nine, twelve and eighteen months were dramatic! For me, the real watershed point was when I could Just Dance, without having to think about figures.

Technically, I’m now 2.8 years in, though the pandemic makes such measurements less precise. But now is clearly the right time for a slightly early three-year appraisal – this time taking a somewhat different approach …

I talked previously about the glass ceiling sensation, of feeling that I’m not good enough to cabeceo advanced followers or to attend high-level milongas. I described a friend taking me to task on this. She echoed a point that Steph has made: that I shouldn’t make assumptions, good or bad.

I shouldn’t assume that just because a dancer looks impressive, that they are enjoyable to dance with. They may have an uncomfortable embrace, they may be a selfish dancer who leaves no space for the follower, they may not be respectful, and so forth.

I also shouldn’t assume that my own level is so-so. It may be technically, but I bring to the dance things which will often be way more important to a follower (below).

I’m a Brit. My native language is irony, understatement and self-deprecation. Fortunately, I also managed to acquire Irish citizenship through careful choice of grandfather, so I shall have to have the Irish half of me write this next part.

To get a realistic sense of my strengths, I did two things. First, thought back to the spontaneous compliments I’ve received from followers, and looked for common threads. Second, I asked a few follower friends I can trust to be honest to tell me the things they like about dancing with me.

Here, I’ve taken the feedback I get consistently from teachers. Additionally, I asked follower friends to tell me their one priority for me to work on.

Levels of lead – and teaching

A lot of what we learn in the early stages of tango is about doing less.

For me, there was another element. Because of my particular introduction to tango – via a highly experienced follower – I already knew that you start big, with fellow beginners, and make the lead more subtle for an experienced one.

This, I think, is part of what led to my faded lead phenomenon. I felt that part of my progression was to make my lead more subtle, so that’s what I tried to do.

So now I find myself in the position of working on making my lead bigger again! It’s not about force, but about distance, momentum, intention.

And the fact that teacher are now having me work on this is actually a real compliment. They now trust me not to overdo it, not to misdirect it.

I’m entering the next level in my dance

A bunch of things seem to be happening at the same time. I see six next steps …

First, doing as much rhythmical dance as lyrical. It would be no exaggeration to say that I’ve been utterly astonished by my sudden progress in this. Previously I would aim to dance all the lyrical tandas, a few vals ones, a milonga – while rhythmical tango tandas were my ‘filler’ ones. The tandas I’d dance if my feet were itching or there were more followers on my dance card than there were lyrical tandas. Now, though, all that is changing!

Second, working on making my dance bigger. Bigger preparation for a movement, bigger steps, bigger dissociation. So my lyrical dance is also going to get an, er, big boost.

Third, the idea of increasing my dissociation does, for the very first time, feel like a real possibility. I’ve known forever that this is something I need to do, but it always felt like my body doesn’t have the flexibility for this – and that my attention dollar was fully spent on basic posture, the music, staying fully with my partner, navigation and figuring out what I should do next. There just wasn’t anything left for thinking about how much I was dissociating.

Now that I can Just Dance, however, I have more attention dollar to spare. On the flexibility front, I’m going to be religious about doing daily dissociation exercises at home, as well as giving Gyrotonic a try (my first session is on Thursday). As I said to a friend:

I think before, progress with dissociation was so ridiculously, painfully slow that it seemed pointless – I was never going to be David or Diego. But now I really understand that if a month of five minutes a day every day gets me a single extra millimetre, followers will feel it. And another millimetre next month.

She agreed completely. (Ok, technically she said ‘FFS, I’ve been telling you this for the last six months!’ but I prefer my paraphrase.) So now it’s two songs a day of mixed dissociation exercises.

Getting more dissociation would be amazing, but more than this, just being consistent about using the amount of dissociation I have available to me at present would completely transform my dance.

Fourth, incorporating vertical movement. I understand intellectually how to do this, and the main thing lacking has been enough spare attention dollar to include it. I’m going to make this the focus of my next private on Tuesday.

Fifth, drilling. I’ve also known forever that the only way I’ll get certain things into muscle-memory is by doing them over and over again. Like an hour of repeating one thing. But that’s too tedious to ask a follower friend to do with me. I’ve now found a teaching assistant for this, and also begin this on Tuesday.

Finally, courage. We all know the tango journey isn’t a linear one. There are ups and downs, advances and setbacks. There are times when I feel like my dance has deteriorated rather than improved. I’ve accepted that as an unavoidable part of the deal, but I’ve resisted anything which I’ve felt is going to hinder before it helps.

Now, though, I’m willing to take that chance. For example, my walk is one of my strengths, so I’ve been very reluctant to mess with it. When a teacher has suggested trying to add more dissociation into the walk, I’ve tried it, felt like I had completely lost the ability to walk, and abandoned that effort. Now, I’m willing to have my walk get worse before it gets better, because I know the payoff will be worth it. (I will, however, try to limit that to lessons and practice, rather than milongas!)

Also on the courage front, after the incredible Negracha experience, and the equally magical embassy one (where I didn’t worry for a moment about a follower’s level before cabeceoing her), I’m now going to sample other milongas I haven’t been to. And in familiar ones, I will cabeceo widely!

The tango gods have been extraordinarily kind

But that thought doesn’t dim the excitement I feel. If I crash, I crash. It’s happened before, it’ll happen again. I’ve emerged on the other side each time, and I’ll do so next time.

2 thoughts on “My 3-year appraisal: Beginning a whole new level”