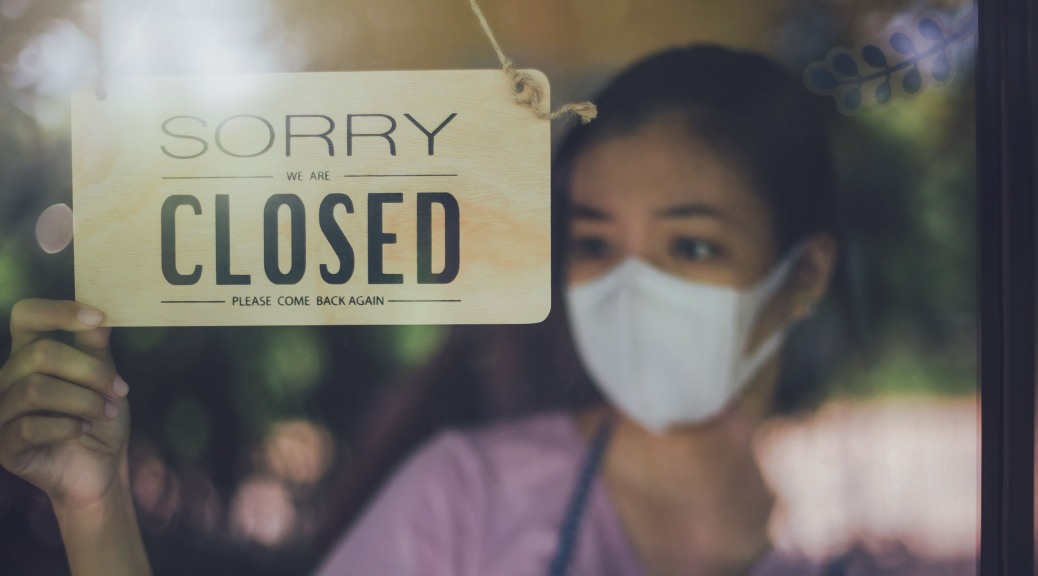 It’s been over two months since my last tango blog, partly because I’m no longer blogging everything, but mostly because there’s been very little tango to blog about. I caught COVID shortly after the Feast (though probably not there), and since then have made it to exactly five milongas and one private.

That’s because, after a week of flu-like illness, I had about six weeks of almost zero energy – literally going to bed at 6pm or 7pm most nights …

I did drag myself out to a New Year’s Eve milonga, but danced very little. The Argentine Ambassador’s milonga was another one I couldn’t miss. I danced a little more there, but still had to ration my energy. One Tango Terra and a couple of Tango Space milongas complete the set, all of them dancing much less than usual.

I’m told that symptoms lasting more than four weeks are officially Long Covid, but fortunately I’m now on an upward trend. I do still have a lot of early nights, and do still need to ration my dancing on the occasions I make it out, but it’s a big improvement on hardly dancing at all!

The timing of all this isn’t ideal, as I’m about to spend a month in Buenos Aires …

This is the second trip that was supposed to happen in November 2020, then March 2021, then November 2021. I did wonder whether postponing it again might be better from an energy viewpoint, but there’s really no telling what might happen with the pandemic – especially when you factor in possible developments in three different arenas: the UK, Argentina, and world travel. I figured I’d better take the opportunity while it was there.

My reduced energy level will certainly encourage this … as will the fact that only my first week is holiday. For the remaining three weeks, I’ll have to start at 6.30am, working in the mornings and dancing in the afternoons/evenings. Last time I coped with a week of getting to bed at 3am or 4am and grabbing just a few hours’ sleep, but three weeks of that would kill me – so I’ll have to be restrained!

The lack of dancing beforehand means I feel rather rusty. I had an excellent technique-focused private with Emma last week, and another booked with Laura the day after we arrive, so hopefully will then be somewhat milonga-ready!

I’m now in a 10-day self-imposed quarantine prior to my trip, so there will be no more UK dancing, nor socialising. (I do have a shoot that was already in the diary for the weekend, but we’re applying full-on COVID precautions for that, including social distancing, masks and face-shields.)

As I’m staying for the whole of March, and working for most of the month, I’m viewing it more as short-term living than long-term holidaying. Most trips, I travel hand-baggage only; last time we shared a checked suitcase; this time we’re taking one each. The contents will include a plentiful supply of my favourite tea!

I’ve also been learning a little Spanish. How that will fare remains to be seen, but I do at least feel like I’ll understand at least a little of the language, and will speak more than the average Brit (an admittedly super-low bar!).

It feels very strange indeed to have been dancing so little, and to know I will do no more dancing for 10 days – but I will be making up for it!

This time with added friends

Last time it was just Steph and I – though we definitely made friends locally! This time, we got a two-bedroom apartment. One friend, Tina, will be joining for the first two weeks, and then Antonia and Maria for the second fortnight. Buenos Aires magic plus imported friends! I can’t wait …